Pakistan is emerging as a regional economic hub and one of the world’s most exciting travel destination. Key steps are being taken to reach the vision of Pakistan at 100 and to have a Prosper Pakistan in 2047.

It is all possible due to improved security environment in Pakistan. Smooth transition to a democratically elected government in 2018 election depicts political stability in Pakistan that was the fruit of stable law and order situation in the country. 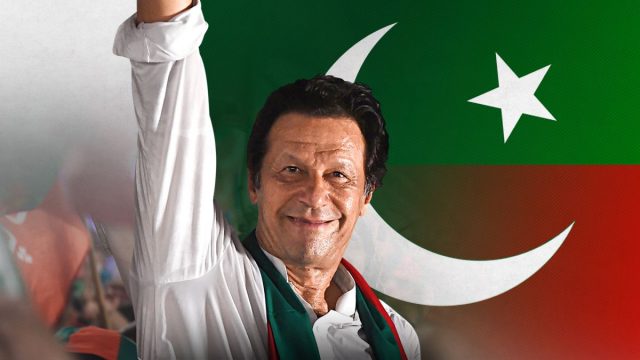 That’s why, internationally it has gained the status of favored tourist destination and now attracting billions of dollar as direct foreign investment. 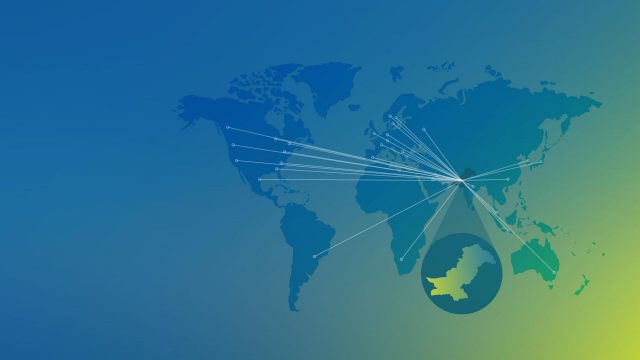 Successful start of CPEC project that is still flourishing at rapid pace is being seen as game changer in the region and countries across the world are interested to join it. These moves have validated status of Pakistan as secure country and that’s why different countries are demanding to remove name of Pakistan from FATF grey list. 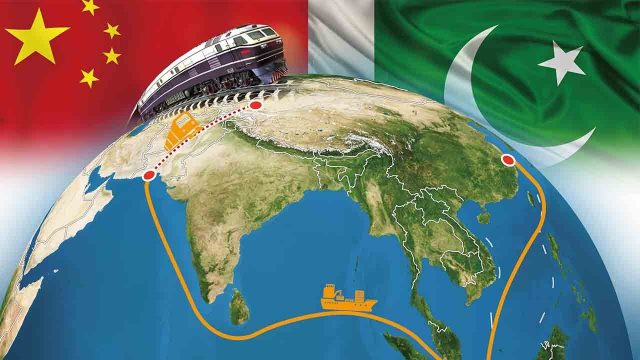 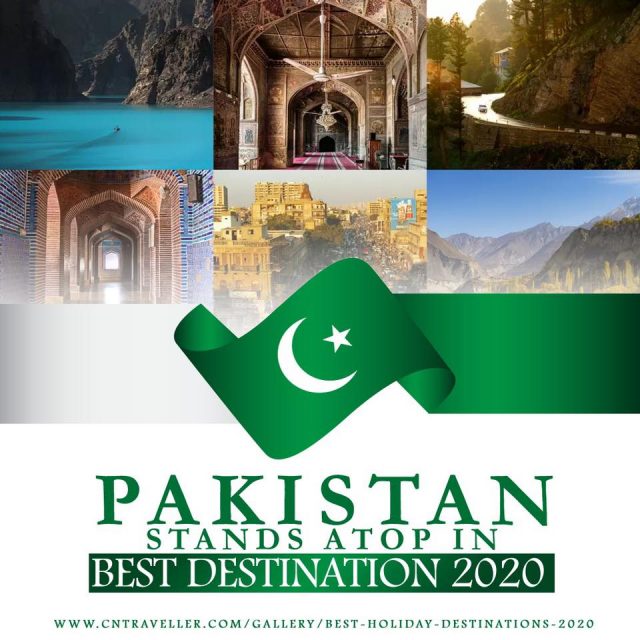 Islamabad has again designated as family station for Americanpersonnel. Earlier UN, Norway and Portugal have acknowledged improved security environment in Pakistan and have taken positive decisions in their travel advisories for this country. 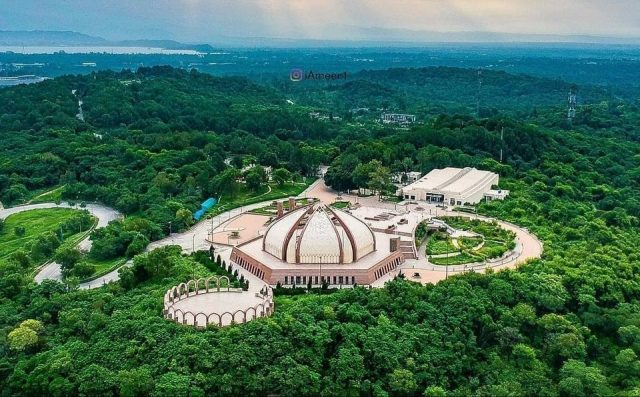 This trend reflect trust of international community on concentrated measures of Pakistan security forces to re-establish peace and secure environment in Pakistan. It will boost economic activities as well as foreign direct investment in it.

UK has also taken a major positive change in its travel advice since 2015 based on wide ranging assessment of security situation of Pakistan by relaxing it. 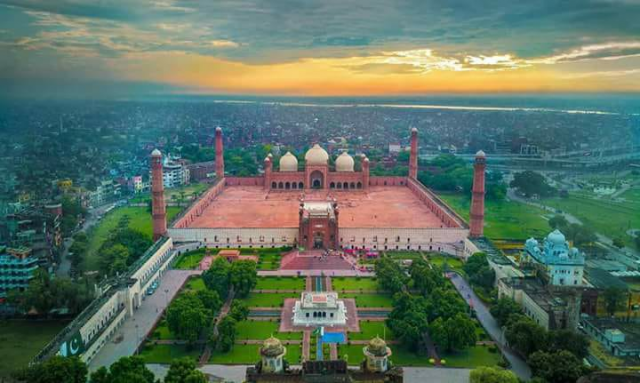 British Airways has also returned in this country in 2019 and Royal couple has visited Lahore and Chitral in October 2019. In UK, Prince William was urged by many to delay Pakistan visit, due to tough conditions in Pakistan and India relations but the royal couple ignored the negative propaganda and visited the country. After tour, prince called Pakistan as key partner and friend. Recently German and French ambassadors in Pakistan has recognized that security conditions of Pakistan has improved due to its long term policy to fight against terrorism and secure the country. German ambassador pointed out involvement of regional politics is FATF, presence of proxies in Pakistan to destabilize it and admitted that Pakistan has strictly combated militant groups and has weakened them and FATF should consider Pakistan efforts in its next meeting. Both ambassadors were of view that Pakistan should be excluded from grey list of FATF and expressed their serious concerns on –going lock down situation in IOK.

Potential of Tourism in Modern and Prosper Pakistan

Dr Tuner, British High commission of Pakistan has admired the excellent work of Pakistan government and security organizations for improving and establishing secure environment within the country and hoped that British nationals can tap its tourism potential. 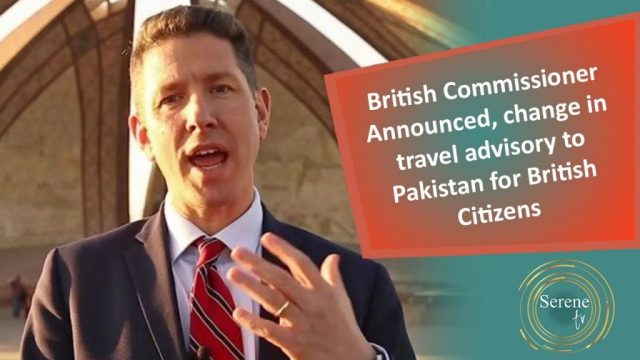 Pakistan has huge potential in tourism due to beautiful northern areas, cultural diversity and unique hospitality but it remained untapped due to negative perception proliferated by its rival states regarding the security conditions. 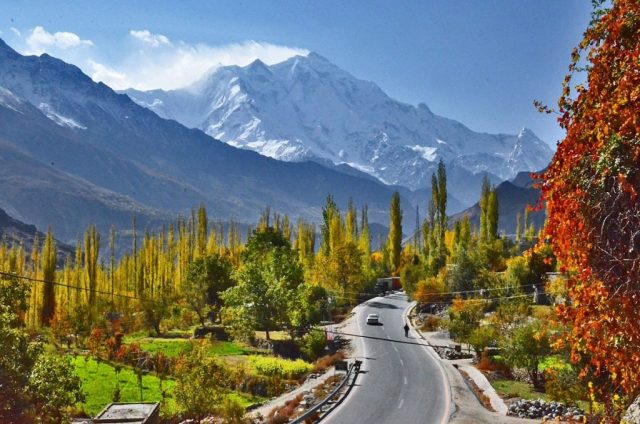 Recently Pakistan has done huge investment in tourism industry and various international magazines such as Forbes and Conde Nast traveler mentioned Pakistan as one of the top tourism destinations of 2020.The country is keen to tap its tourism potential and so a marketing campaign is being developed with the name of “Brand Pakistan” for promotion of its soft image at international level and it will host the leaders a meeting of leaders from World Tourism Forum in 2020.

The number of visitors coming to Pakistan with tourist visa was in 2017, 10,476 visitors, while this number increased by 70% in just one year with 17,823 visitors which depicts a bright and progressive future for Pakistan for Tourism. 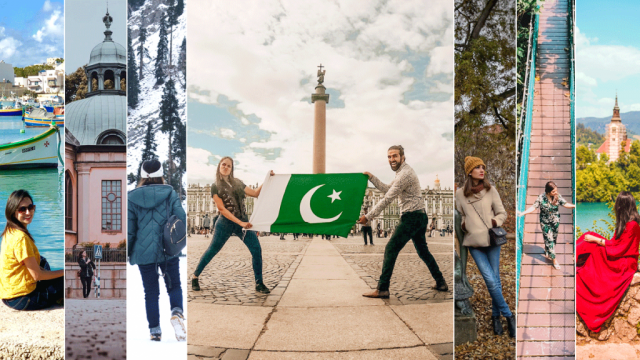 Formalization of Pakistan’s role in the Global Peace Sustainability

Hostile elements always remain involved in instigating proxy war in Pakistan to de-stabilize its economics and peace conditions. They employed conventional and non-conventional diplomatic ways at various international for umsincluding UN, SAARC, BRICS and others to isolate Pakistan by staging false propaganda. Even western media always presents a pessimistic view of Pakistan law and order, economic and governance issues. But as Pakistan has succeeded in two decade long war on Terror, and has sacrificed in terms of men and material in combating insurgencies and terrorism.

Internationally, Pakistan’s role is being acknowledged and countries are easing travel advisories about it, International magazines are designating it coolest place to visit. Likewise international cricket teams have started playing matches here.