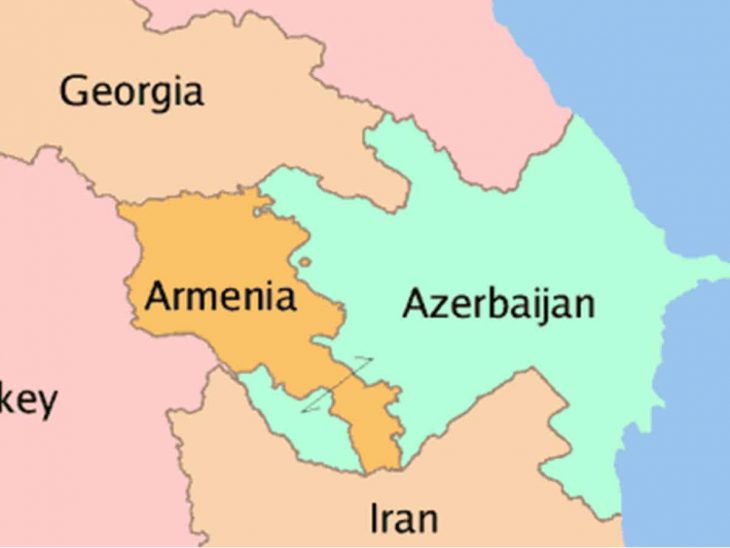 What war causes to a country, nation, and its people is something thought-provoking. It takes years to bring back the lost stability and what the war has caused a country. Let us look at the history and post-war scenarios of the Nagorno-Karabakh Conflict and developmental Perspectives for Azerbaijan, the biggest country of caucus region.

Azerbaijan and Armenia fought a long five-week war in the South Caucasus for getting the control over Nagorno-Karabakh and the surrounding districts has ended in a Russia-brokered ceasefire. The war has reignited over this mountainous territory of 150,000 people. This territory is internationally recognized as a part of Azerbaijan. The region at the center of renewed fighting had been hailed a mini tiger economy after almost a decade of 9-10% growth.

Nagorno-Karabakh, the disputed region never got an International acknowledgement of a separate country. If it had ever happened, this territory would have one of the smallest economies of the world. The war between Armenia and Azerbaijan has caused destruction to both the regions on equal grounds. The two sides have not been able to reach a conclusion yet which can result in the possibility of renewed deadly fighting.

Bringing no good to the countries, post-war scenarios have greatly impacted economic and social aspects causing severe hard times for the country. The leadership of Azerbaijan has strategized developmental scenarios to boost up the declining economy growth. The Organization for security and cooperation in Europe (OSCE), the intergovernmental body, is charged with finding a diplomatic solution to long on-going conflict between Armenia and Azerbaijan for the betterment of political circumstances and to prevail peace.

With all these strategies, there is a hope that the chaos and fiasco this dispute has caused to Azerbaijan will get fixed and the country will soon witness prosperity, peace, and cordial relations with regions involved in the conflict.