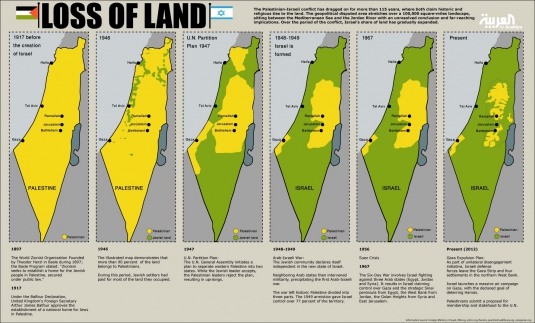 Pakistan’s Prime Minister Imran Khan on Tuesday said his country will not recognize Israel until the Palestine issue is resolved based on two-state solution where Palestinians will have their own rights.

In an interview with local broadcaster Dunya News on the completion of his two years in office, Khan said that Islamabad will not follow suit in recognizing Israel as a state, in a thinly veiled reference to the UAE which struck a deal last week to normalize ties with Israel.

“Our stand about Israel is very clear. It is the same that the founder of nation, Quaid-I-Azam had,” he said, referring to Mohammad Ali Jinnah who had time and again advocated unwavering support for Palestinians.

“We cannot recognize Israel until Palestinians get their right, which should be in line with the two-state solution,” he went on to say.

“If we recognize Israel, then we should give up Kashmir as well. Both issues have a similar background,” he noted.

Other Arab nations with diplomatic ties with Israel are Egypt and Jordan.

The two-state solution of Palestine and Israel conflict

The two-state solution is a proposed solution to the Israeli–Palestinian conflict envisages an independent State of Palestine alongside the State of Israel, west of the Jordan River.

The boundary between the two states is still subject to dispute and negotiation, with Palestinian and Arab leadership insisting on the “1967 borders”, which is not accepted by Israel.

The territory of the former Mandate Palestine (including Jerusalem) which did not form part of the Palestinian State would continue to be part of Israel.