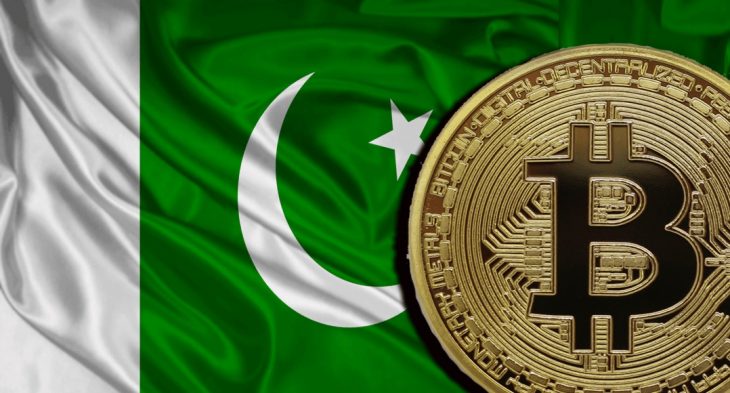 With trends being changed all over the world in fields of technology and innovation, the trade culture, techniques and currencies have been greatly affected as well. Among these trends, Cryptocurrency took over the world just then and we have seen an interesting updates on the regulation of Cryptocurrency in Pakistan by SECP.

A great rise was followed by a tragic fall in its trend.

• The Rise and Fall of Cryptocurrency in Pakistan and the world was interesting in last decade.

Let us go through this guide covering different aspects of crypto currency.

First comes the question of what actually the term ‘crypto currency’ means? It defines the type of virtual or digital currency secured by cryptography in which it is nearly impossible to double-spend. The unique feature of cryptocurrency is that it is immune to government interference and authorities because it works as a system based on a network that is distributed over many computers and this decentralized structure is responsible for its unique feature.

Based on block-chain technology, bitcoin was the first type of cryptocurrency, which soon after it was introduced, became the most valuable and most commonly used type. With the passing span of time, some other competing alternatives made it to the market such as Litecoin, namecoin, peercoin, EOS, and the list goes on.

• The Rise and Fall:

Soon after its debut, the innovation had an appealing feature; block-chain which is used to keep an online ledger of all the transactions that have ever been conducted, thus providing a data structure for this ledger that is quite secure. Some unique advantages made it to the list as well including the promise of easy and efficient transaction without the need of interference of third party like a bank or a credit cards company. The safety assurance of this system is done by the use of public or private keys. Modern crypto-systems use a public key on the user’s wallet while a private key is only known to the user and is used for signing transactions.

Along with these advantages, unwanted baggage of disadvantages come as well which are solely responsible for the sudden fall of cryptocurrency. The semi-anonymous nature of cryptocurrency works in the favor of illegal activities such as money laundering and tax evasion. Another noticeable aspect in this downfall is that market prices for cryptocurrencies are based on supply and demand the rate at which a cryptocurrency can be exchanged for another currency can fluctuate widely, since the design of many cryptocurrencies ensures a high degree of scarcity.

Cryptocurrencies are said to be a short-lived innovation by some economists and this is evident too as Bitcoin has experienced some rapid surges and collapses in value climbing as high to $19000 and then dropping to directly $7000 in the recent months according to facts and figures. Such innovations disappear from the picture as soon as they make their way to the world, only predictions can be made on their effectiveness and long term validity.

The Securities and Exchange Commission of Pakistan has published a paper discussing cryptocurrency regulation in the country. Meanwhile, the central bank has reportedly confirmed that there is no cryptocurrency ban.

One thought on “Cryptocurrency in Pakistan and Its Perspective”