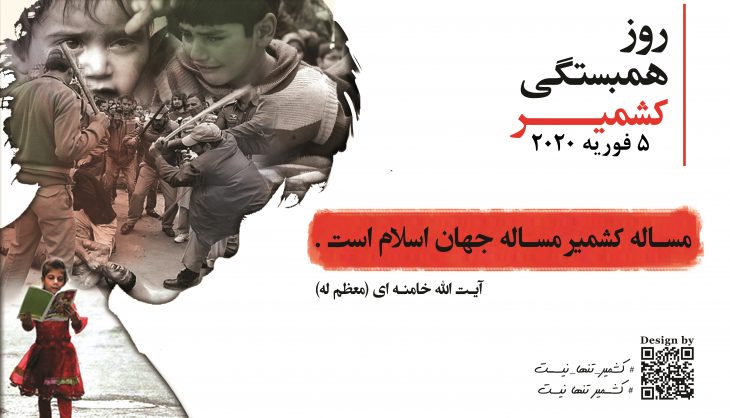 Consulate of Pakistan, the Pakistani diplomatic mission at Mashhad, Iran observed Kashmir Solidarity Day in the presence of 100s of Iranian nationals, local dignities, diplomats of Turkey, Afghanistan, Iraq and officials of foreign ministry of Iran. 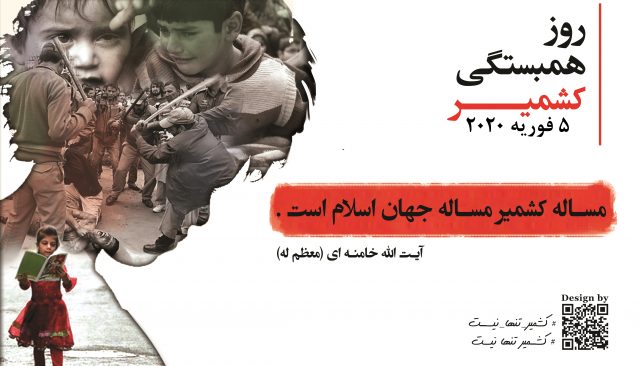 Kashmir Day is also of particular political importance to major political and religious parties in both Pakistan and AJK.

Processions, rallies, conferences and seminars are organized by many political and religious parties where politicians, heads of religious organizations, opinion leaders, and influential public figures address the masses and speak to support the Kashmiri freedom movement. These leaders and spokespeople also advocate a peaceful resolution of the Kashmir issue. 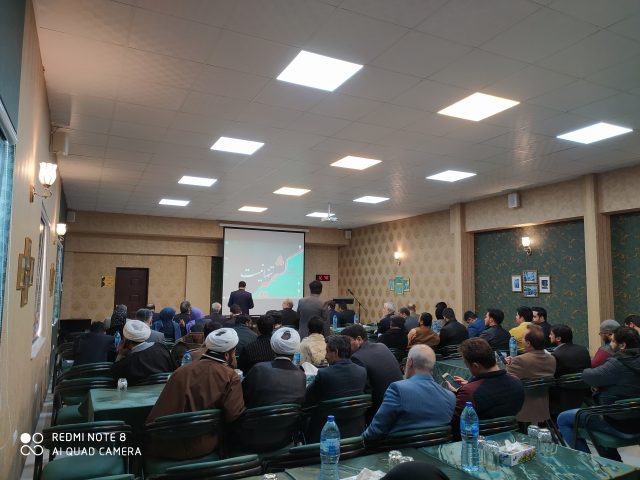 A video clip was played via multimedia projector explaining what is Kashmir Issue, how it erupts and which kind of promises were given to the Kashmiri people by Indian leaders about 75 years ago and peoples of Kashmir are still waiting those promises after even their 6th generations.

The audience also mourned the death of Martyr Burhan Wani, the hero of Kashmir movement and a clip was played translated/dubbed in Persian language discussing the biography of Burhan Wani.

Another interesting events were happened at the event, the CODE International company distributed the ManCards (the local public transport cards) to the participant in a pack of bruchers and information on Kashmir issue, printed with #کشمیرتنهانیست hashtags of #Kashmir_is_not_alone.

An Instagram frame was also displayed on the event refreshment area to take picture and share on Instagram and social media using the hashtags of #Kashmir_is_not_alone in Persian lagnauge which was printed by EastNews, an online news agency focusing on the brutality of Indian and Israeli military on the innocent muslims.

The event was fully covered by Iranian national top state-media describing the the happenings in Kashmir and oppression of Muslims in Indian occupied Kashmir.