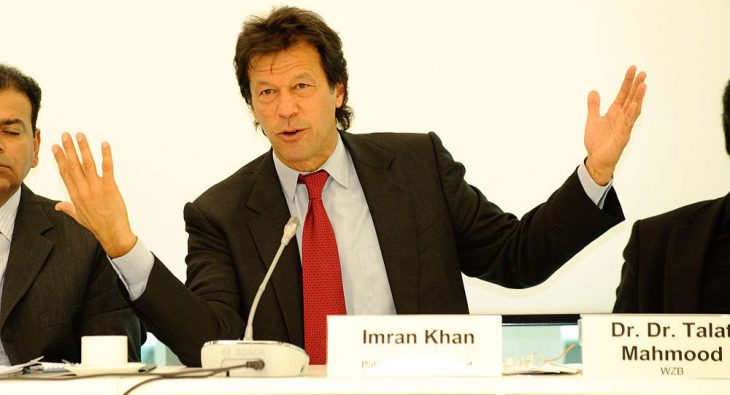 ISLAMABAD (Sputnik), Valentina Shvartsman – Pakistani Prime Minister Imran Khan told Sputnik in an interview that he was hoping an Official Visit to Russia soon and felt it was important that the two countries “move closer.”

“I hope to go and visit Russia on an official visit, I look forward to that. I just feel that it is important now that Russia and Pakistan move closer,” Khan said.

Pakistan wants to buy weapons from Russia and is already in contact with the Russian military regarding the matter, Imran Khan said.

The Pakistani prime minister added that he had only been to Russia once, “a long time ago” and is ready to pay an Official Visit to Russia.

“Yes, we are looking for arms from Russia, and I know our military is already in touch with the Russian military,” Khan said.

The prime minister remarked that Pakistan was hoping for tensions with India to decrease first.

“First, we hope that our tension with India decreases, so we do not have to buy arms because we want to spend money on human development,” Khan said. 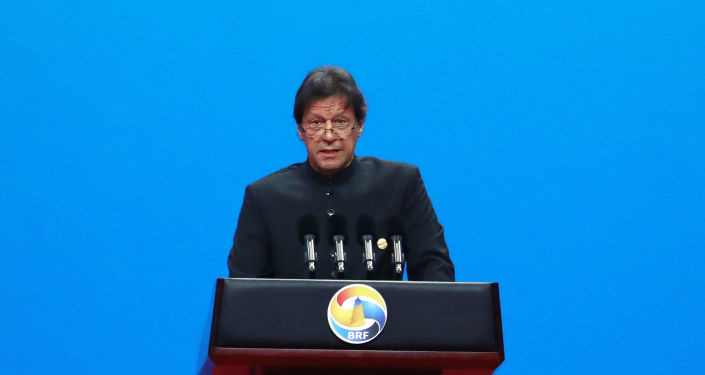 Pakistan is getting closer to establishing visa-free travel with Russia, Imran Khan stressed.

“Pakistan is going in this direction,” Khan said, and it is possible for Russia and Pakistan to get a visa-free regime in the future.