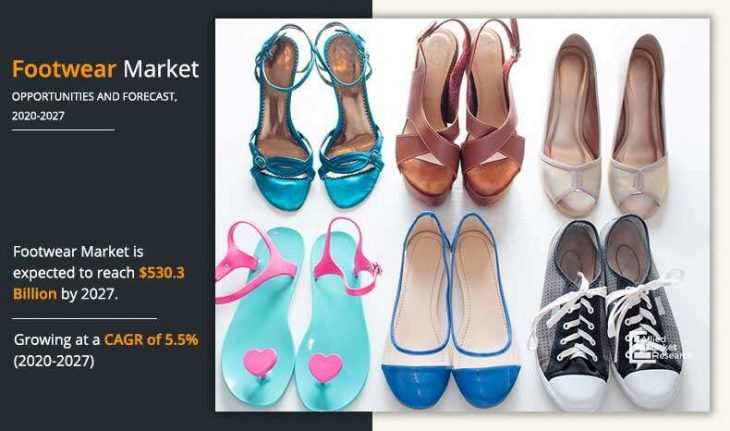 Footwear Industry has been growing since the earliest human history, archaeological finds of complete shoes date back to the Chalcolithic (ca. 5.000 BCE). Some ancient civilizations, such as Egypt and Greece however saw no practical need for footwear due to convenient climatic and landscape situations and used shoes primarily as ornaments and insignia of power.

Footwear has always remained an unmistakable signs of power and status in society as slaves were forced to be barefoot all the time in ancient era.

Considering its significance in a society, the development of footwear designs remained a continuous part of the nation development and an integral part of the growing industry as much important as food and cloths. An average of 5% annual growth, the footwear industry has been poised to reach over US$204.4 Billion by the year 2025.

The shifting dynamics supporting this growth makes it critical for businesses in this space to keep abreast of the changing pulse of the market.

Representing the developed world, the United States and Europe is having an average of about 2% growth momentum whereas in Asian-pacific region, China is exhibiting about 4% annual growth rate. There is 10+% growth rate of footwear industry in developing countries like Pakistan, Iran etc making these countries important destinations for footwear industry.

Following are the world leaders of footwear industry having a strong grip on over 50% of total market;