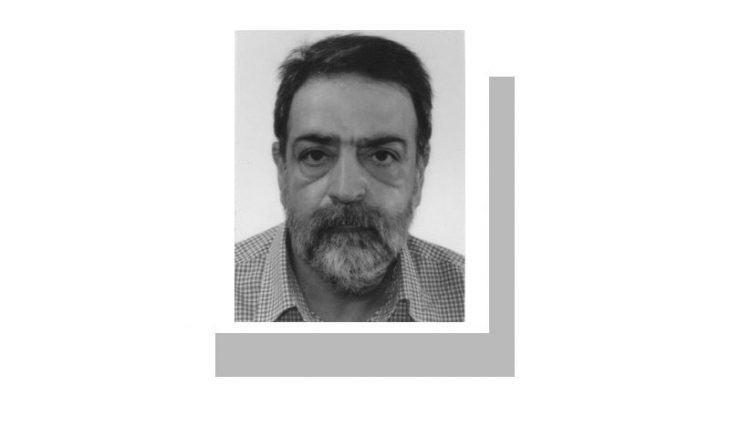 An editorial published on DAWN entitled ‘Playing with fire’ explaining the current situation on Kashmir issue and if the world powers will not interfere the issue, then this fire will burn the whole world.

THE BJP’s reckless and dangerous move to revoke the special status of India-held Kashmir as enshrined in the Indian constitution has raised the threat of turmoil in the subcontinent to significant levels.

In effect, the hard-line Hindu zealots who surround Indian Prime Minister Narendra Modi have convinced him to dismiss international opinion — which firmly considers Kashmir a disputed territory — and forge ahead on this destructive path by subsuming the occupied region into the Indian union.

While this nefarious aim has long been on the BJP’s agenda, it is after the last Indian general election that Mr Modi and company gathered the confidence — some would say foolhardiness — to press ahead with it.

Drunk on power and ambition, the Indian establishment has decided to risk playing with fire for petty political gains.

However, the question that must be asked is: where are those who, not too long ago, were willing to mediate between Pakistan and India on the Kashmir question? Indeed, the American reaction to India’s moves in Kashmir issue has been massively disappointing.

The US State Department spokesperson issued a wishy-washy statement on the matter that glaringly left out Pakistan’s position on the Kashmir issue .

The statement, instead, appeared to indirectly support New Delhi’s outrageous claims, observing that “… the Indian government has described these actions as strictly an internal matter. …”

Whatever terms the Indian government may use to justify its malevolent actions in Kashmir issue , the US should have the moral courage to call a spade a spade and take a balanced view of the matter.

US President Donald Trump’s offer to mediate between Islamabad and Delhi seems to have disappeared into thin air, as the US has offered a clichéd statement to address a critical issue.

However, one positive development that has emerged from the events of the last few days is that the leadership in occupied Kashmir has been united against India’s dubious designs.

While Hurriyat leaders such as Ali Geelani, Mirwaiz Umar Farooq and JKLF head Yaseen Malik have openly challenged India in the region, even some of Delhi’s erstwhile loyalists in IHK have clearly rejected moves to annex Kashmir.

Perhaps now the time is right for Kashmiri leaders of different persuasions to bury their differences and join forces to confront India on this dire issue; this is beyond politics and indeed concerns the very survival of Kashmir as a distinct entity.

Moreover, Pakistan has done well to contact foreign leaders, including the Malaysian and Turkish leaders, and take them on board regarding Kashmir issue .

It is time that the OIC took a strong stance and pursued Kashmir’s case on the world stage.

Pakistan’s voice alone may be drowned out; but were the OIC to lend support to the suffering Kashmiris, the world may well listen.