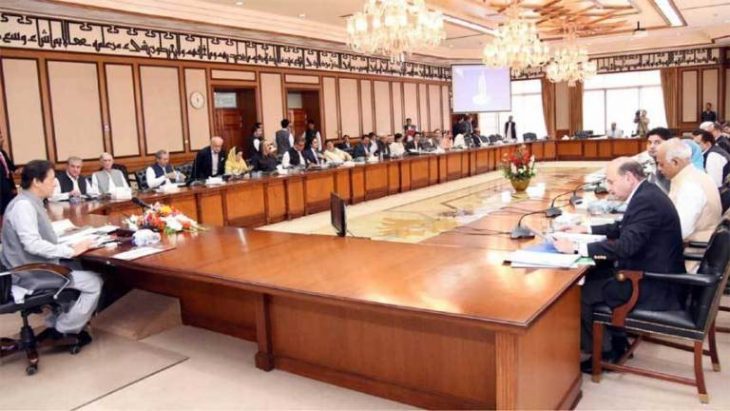 The trip to Washington was successful in its own way, Imran said, adding that Islamabad was victorious in having itself acknowledged on an equal level.

PM said that main objective of his US visit was to make the people in US have better understanding of Pakistan, adding, “Pakistan is misunderstood here, specifically in the last 15 years when the war on terror was being fought in Afghanistan and on the borders of Pakistan.”

Prime minister Imran khan has visited USA on three-days official trip and met US president Donald Trump and other higher authorities in USA.

Pakistan played its role to the full extent in highlighting the Kashmir issue and that the bilateral relationship would be excellent in the future as opposed to how they were in the past, PM said.

Earlier after his White House meeting, PM Imran took to Twitter to say, “I want to thank President Trump for his warm and gracious hospitality, his understanding of Pakistan’s point of view & his wonderful way of putting our entire delegation at ease. Appreciate the President taking out time to show us the historic White House private quarters.”

Khan went on to say “I want to assure President Trump Pakistan will do everything within its power to facilitate the Afghan peace process. The world owes it to the long-suffering Afghan people to bring about peace after 4 decades of conflict.”