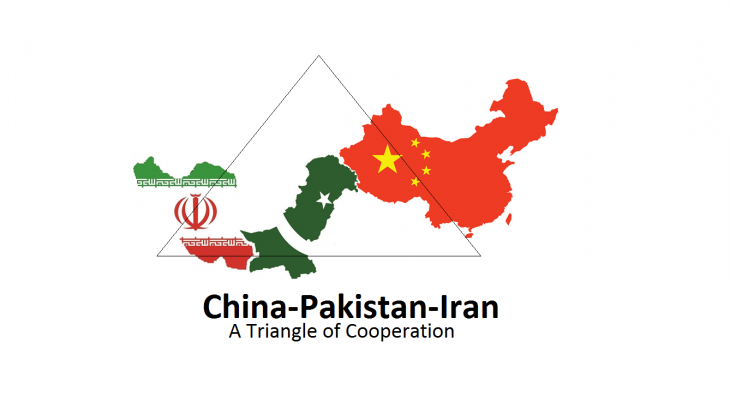 One thought on “Iranian triangle of cooperation with Pakistan, China is being developed by Iran”