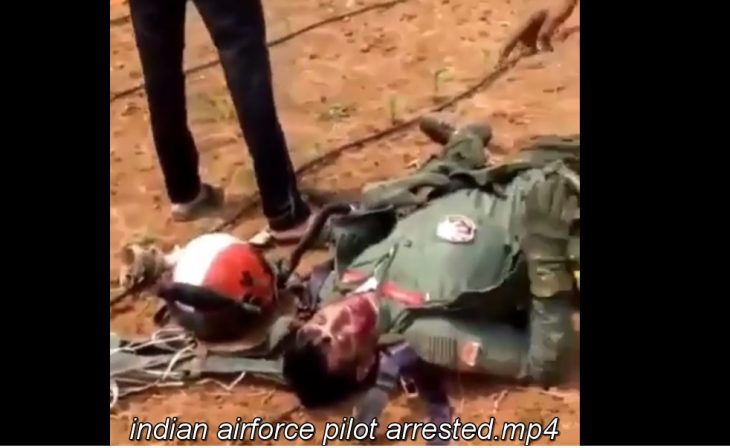 Maj. Gen. Asif Ghafoor says Pakistani troops on ground captured Indian pilot . He says one of the planes crashed in Pakistan’s part of Kashmir and the other went down in Indian  Kashmir.

He says that “one Indian pilot was arrested by troops on ground while two are in the area” on Wednesday.

Another police officer, S.P. Pani, said firefighters were at the site in Budgam area where the warplane crashed. Eyewitnesses said soldiers fired in air to keep residents away from the crash site.