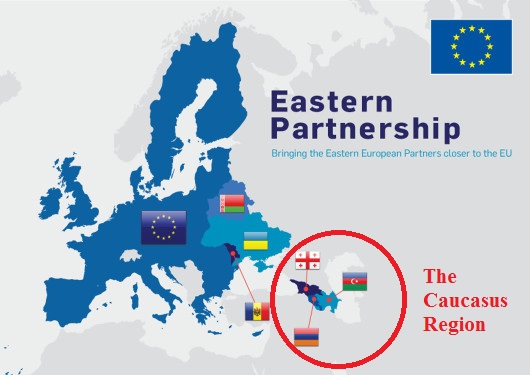 Turkey being considered as the closest ally of Azerbaijan got itself in a critical position due to the now frozen conflict between Azerbaijan and Armenia. Both the countries share strong political and cultural ties, and turkey is also the main link to the energy resources of Caspian Sea and Central Asia. Let read ahead to know about the role of these near neighbors, Turkey and Azerbaijan in Eastern European Partnership.

Role of Turkey and Azerbaijan in Eastern European Partnership:

Turkey has every now and then made an effort to become a reliable partner of the member states of Eastern European Partnership by carefully building stronger ties with Azerbaijan and Georgia.

It has been serving as trade route, oil transportation route, and a key strategic partner in EAP to work for the development of regional cooperation and progressive growth and development.

Azerbaijan has worked with EU to conclude various political agreements, and among all of them the most important one is EU-Azerbaijan Partnership and Cooperation Agreement 1999.

The civil society in Azerbaijan is also supported by EU through the European Instrument of Democracy and the Human Rights. Azerbaijan, in return of these kind favors, serves as an energy resource to the member states of EAP.

Thus, both Azerbaijan and Turkey, based on mutual policies, well-developed strategies, and combined efforts, work collaboratively with EAP as active candidates to support growth, development, better trade relations, strong economic ties, effective leadership, and promotion of peace in the region.