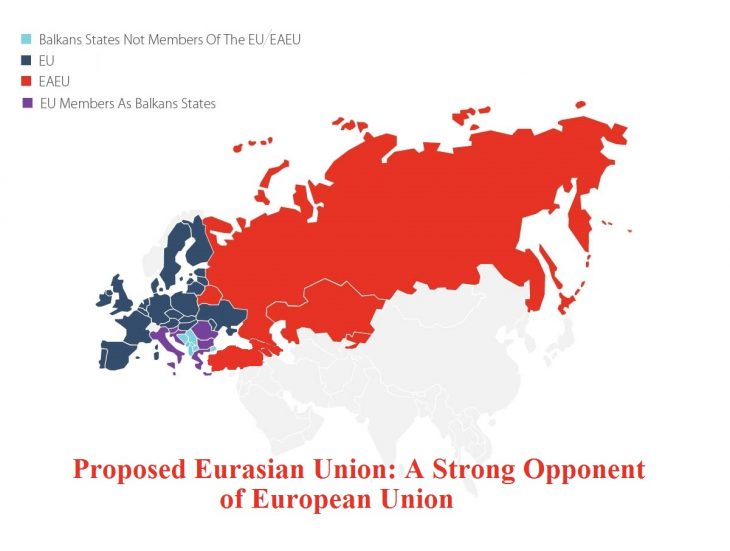 Turkey has always been seen topping the list of world’s progressive, and continuously developed countries with serving some major contributions to the economic growth, mutual cooperation, and peace of the world. Keeping in mind turkey’s geopolitical importance, Turkey is also acknowledged as a conductive state within its territory.

What makes it of significant worth is the fact that it is acts as a neighboring country to both South Eastern Europe region, and South Caucasus region which means active trade and cordial relations with both regions.

Istanbul as the Capital of Eastern European Union:

Turkey joining the Eastern European Partnership, specifically involving Istanbul, as a candidate capital will definitely increase the program’s social, economic, political, and regional development along with a worthy contribution to European Enlargement within the concept of integration of those partnership countries into the EU economy, political engagement, security arrangements, and so on.

If the membership is not approved by EU members, Turkey has the strong potential to create its own union Eastern European Union or Eurasian Union composed of transcontinental countries.

Turkey, acting as energy corridor with the pipeline beginning from Caspian Sea, ending in the Mediterranean Sea, it plays an important role in transportation Oil to Azerbaijan serving as an important trade route simply contributing to the economic development of Azerbaijan and Georgia.

This can further cause better to the world if turkey extends its membership to the EAP, making Istanbul the capital of EAP or Eastern European Union. It will be extending its power to other countries such as Belarus, Ukraine, and Moldova, these countries by mutual cooperation of EAP and Turkey will get greater attention as well. Turkey can be the center of coordination among all regional political powers which are ignored by the EU.

The membership of Turkey with Eastern European Partnership EAP will definitely improve the relations between Armenia and Turkey which had started to become bitter in October 2009 and event by creating Eastern European Union, the relationships of turkey will be better with neighboring powers as it would act like a big brother in game.

The accession of Turkey to this program will definitely benefit the South Caucasus Region, and will contribute to both Armenia’s development and other countries involved as well. Both Turkey and Armenia will gain benefit by this partnership on mutual grounds.

Concluding it, turkey’s accession to the partnership program with Istanbul as the capital of Eastern European Partnership EAP will lead to better cordial relationship between member countries, and a progressive development will occur in the fields of business, trade, leadership, and defense.

Turkey’s strong presence will be the key to peace and welfare in the Caucasus region, and the integration of Eastern Partnership countries to the EU economy.