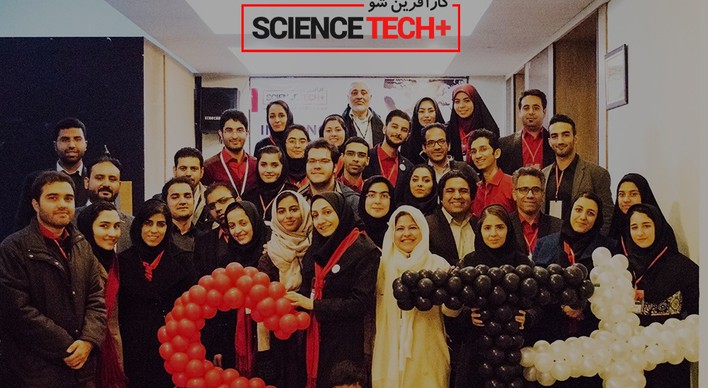 Counsel General of Pakistan at Mashhad, Iran was the familiar diplomat among the participated diplomat in event. City Mayor of Mashhad, Dr. Taghi Khamsizadeh was the chief guest of this event who attended the closing ceremony of Entrepreneurs Show 2017 and awarded to the winning pitching ideas.

This event was covered in all national media of Iran announcing it as the first and biggest entrepreneurship event in eastern Iran and one of the top 10 international events in Iranian entrepreneurship ecosystem.