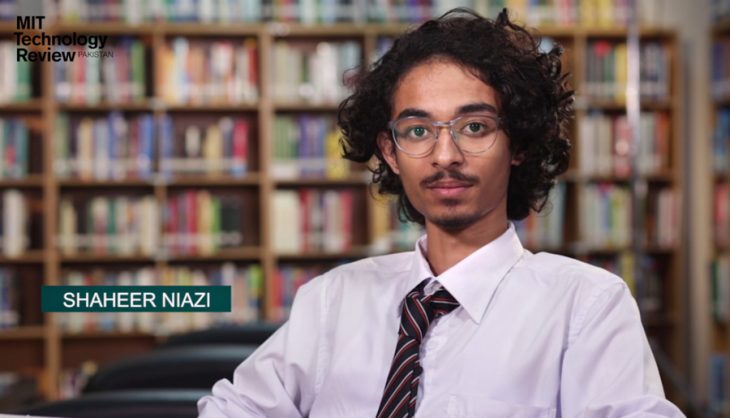 Hot on the wheels of his groundbreaking visualization of a phenomenon called “electric honeycomb”, 17-year old Mohammad Shaheer Niazi says his eventual goal is to win the Nobel Prize in Physics.

The teenager recently caught the world’s attention after his research was published in the Royal Society Open Science journal at just 16, one year younger than Isaac Newton when his work was published by the same journal.

Niazi sat down with TR Pakistan to discuss his research interests and future plans.