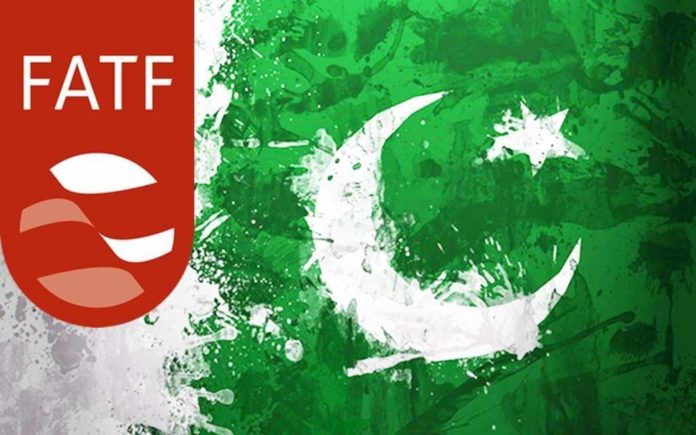 ISLAMABAD, Oct 23 (APP): The Financial Action Task Force (FATF), after reviewing Pakistan’s progress on action plan in its Plenary meeting held on Friday (October 23), acknowledged that Pakistan has made progress across all action plan items and has now “largely addressed” 21 of the 27 action items.

According to a press statement issued here by the Finance Ministry, the FATF took note of the significant progress made by Pakistan on a number of action plan items.

There is no item remaining in the incomplete category, the statement said and mentioned that prior to this plenary, Pakistan had addressed 14 out of 27 items and now FATF reviewed compliance of remaining 13 Action Plan Items during current plenary.

The action plan items that have been addressed by Pakistan include highly important areas of Financial Sector, illegal Hawala/Hundi, cross-border currency regime, international cooperation in terrorist financing cases, amendments to the Anti-Terrorism Act, implementation of targeted financial sanctions by financial institutions, applying sanctions for AML/CFT violations, and controlling facilities and services owned or controlled by designated persons and entities.

This is indicative of the confidence of FATF on the efforts of Pakistani government, the statement added.

However, in view of the 6 items in “Partially Addressed” category, the plenary meeting decided to maintain status quo with respect to classification of Pakistan, for the time being.
Considerable work has already been carried-out on these six items and Pakistan should continue to make efforts to complete the remaining items in line with its strategy by February 2021, it said adding FATF would undertake the next review of Pakistan’s Progress in February 2021.

The Plenary meetings of FATF were held virtually from October 18,2020 to October 23,2020, where its members discussed a variety of topics including Pakistan’s progress.
The Pakistan team, led by Federal Minister of Industries and Production Muhammad Hammad Azhar, attended these virtual meetings.

Pakistan presented its case in an effective manner and also reaffirmed its political commitment to continue with the efforts to complete the Action Plan.